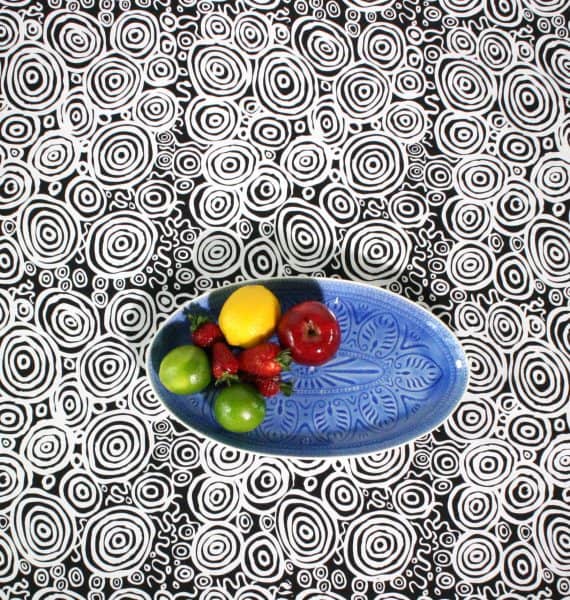 Nelly has an intimate knowledge of the Seven Sisters Storyan epic Tjukurpa (creation) story in which a man, Wati Nyiru chases seven sisters across the whole of Australia.The sisters started in Whyalla. Wati Nyiru chased them down to Port Augusta and wouldnt leave the sisters alone. He wanted to marry the big sister. The sisters left in the middle of the night to try and get away from him while he was sleeping. When Wati Nyiru woke, he wondered where the sisters had gone, but he soon was on their trail again, and found them near Canberra. The eldest sister was worried – she knew he was there again, watching the sisters while they camped. Nelly explains that Wati Nyiru was a mad one, he knew they were scared, but he still followed them. Wati Nyiru got very close to the sisters. The eldest sister was secretly signalling to the sisters that he was nearby, so as to not let Wati Nyiru know she was aware he was there.The man, Wati Nyiru, was singing about how much he wanted the big sister. He did too much dancing, that man, and the sisters ran away. He loved all the girls.The girls kept running. This painting depicts some of the places where the sisters camped.

There are no reviews yet.

This function has been disabled for Better World Arts.